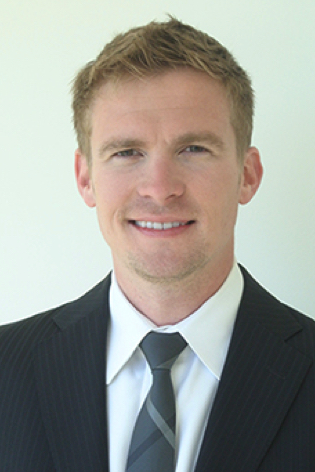 James is dedicated to superior customer service and has been a member of management for Marriott Hotels, Kimpton Hotels and Stellar Property Management. He began his career in Hotel Management at Renaissance Ross Bridge Golf Resort and Spa in Birmingham, Alabama. As one of the Front Desk Managers, James helped bring his team to number one in customer service among the 68 Renaissance Hotels in the US.

In 2007 James moved to San Francisco to work in the front office for Kimpton's Flagship Hotel Monaco and served as the properties Champion for Guest Loyalty. In 2009 he began a new direction as a General Manager of CitiSuites Corporate Housing building, with 166 furnished studios in downtown San Francisco. His involvement there eventually landed him in Larkspur California, managing a 342-unit apartment complex for NYC based Stellar Management.

Since 2010, James has been working with property owners and corporate clients for AMSI in San Francisco. The dedication to his work and the outstanding customer service has enabled him to deliver high guest satisfaction and made him a leader in his field.

James' extensive knowledge and background in property management, combined with a proven track record for client retention make him a valuable asset to any property owner.

James Decker is a licensed Real Estate Salesperson by the
California Department of Real Estate.